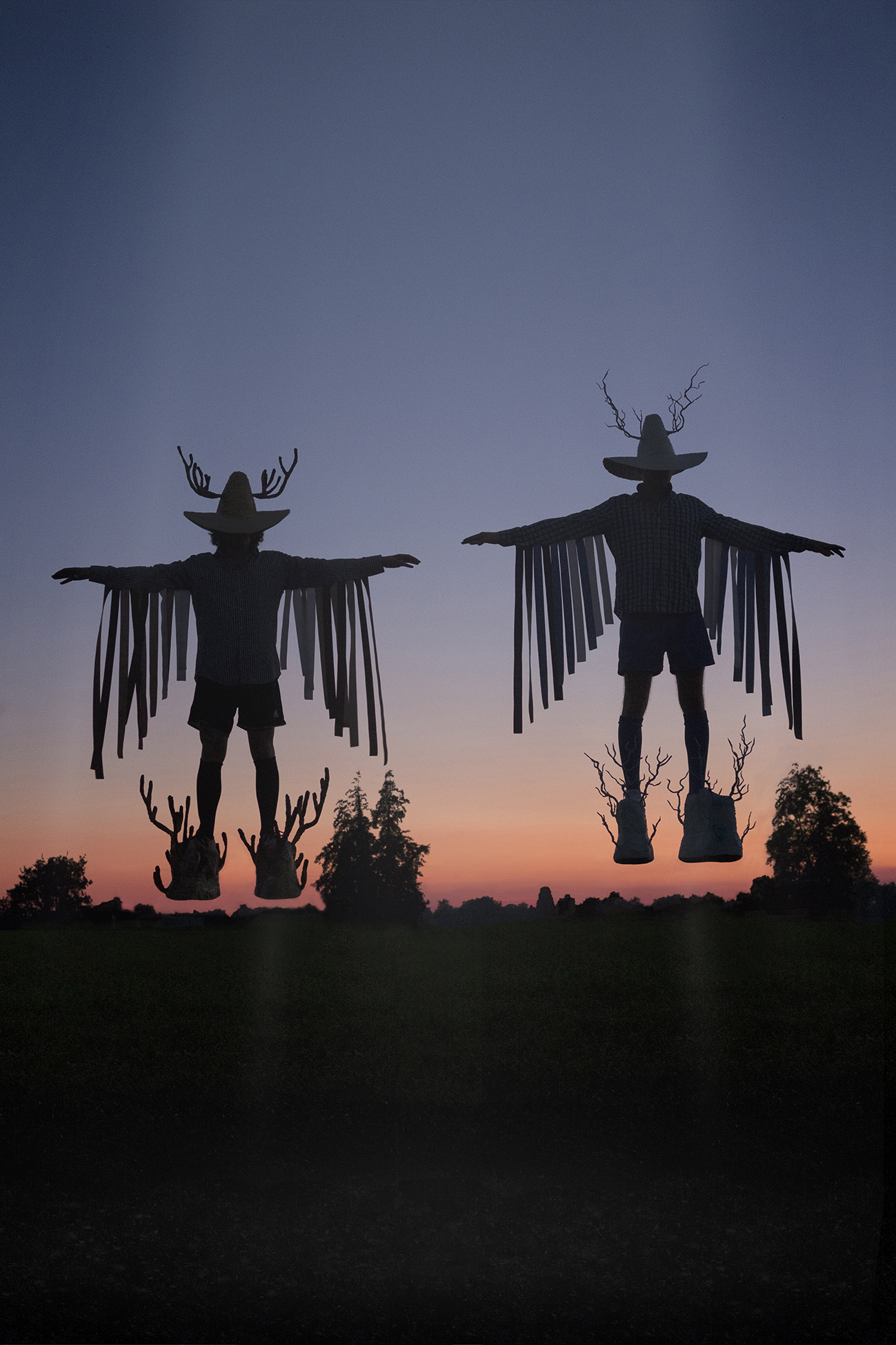 At dusk on 05/07/2020 in a rural area of the Lombard countryside, two not clearly identifiable figures lifted up from the ground and disappeared into the darkness.

A beam of light that initially surrounded them, took them away. Yet a few moments earlier they were well anchored to the ground, constrained by earth’s pull.

The photographic documentation of what happened is partial and fragmentary and it is not clear how these figures got to this place, nor how they vanished.

Closely looking the available images, the figures seem wearing headdresses and shoes inspired by organic forms: the growth structure of the stag’s antlers and the propagation of thunders from the sky to the earth’s surface.

Furthermore, the T-shaped position of the flying figures is reminiscent of scarecrows, as the hat and shirt that they are wearing. Attached to the shirt there are long strips of fabric resembling wings through which I don’t think flight would ever be possible.

see bottom of the page for full Report 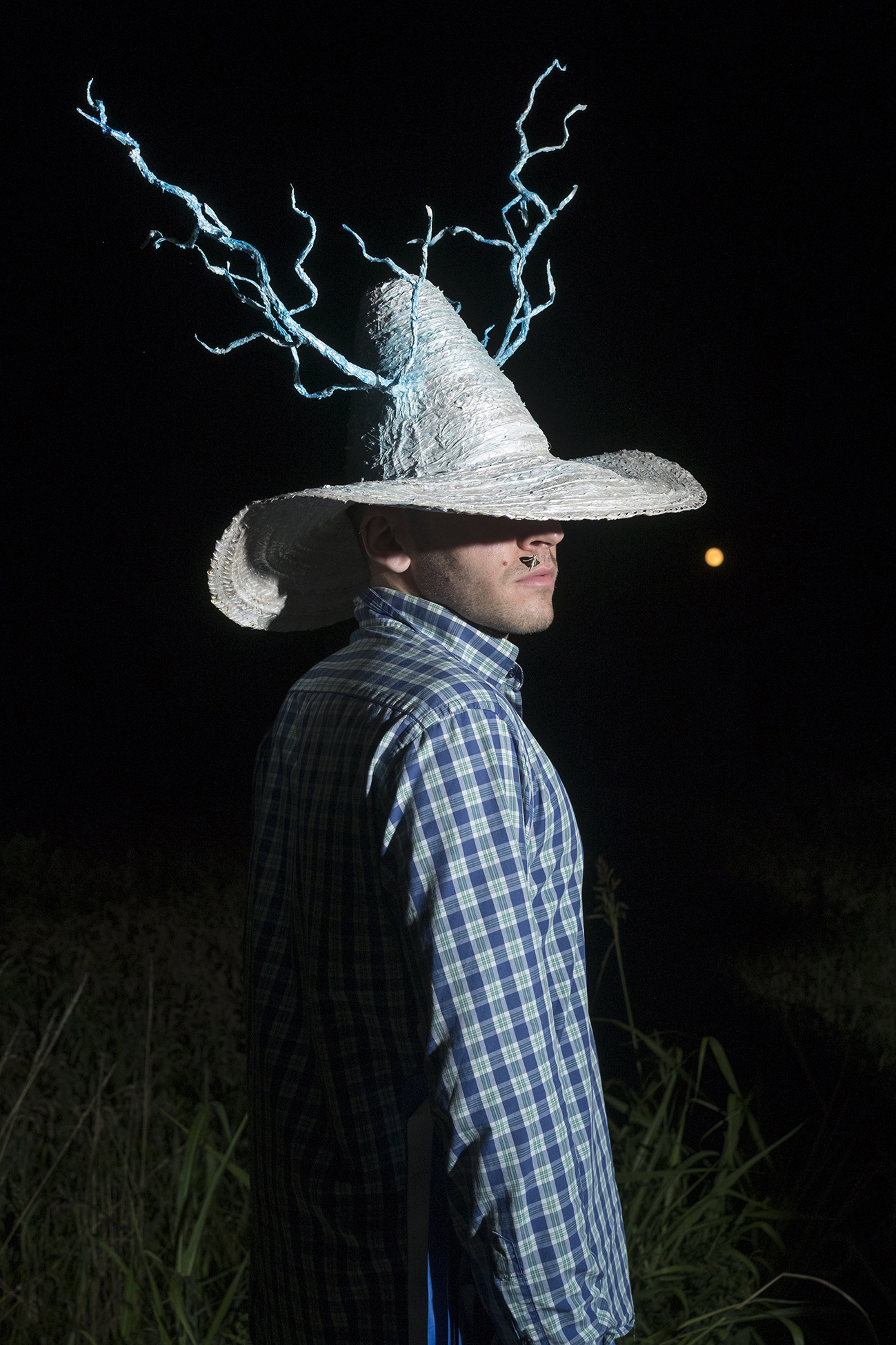 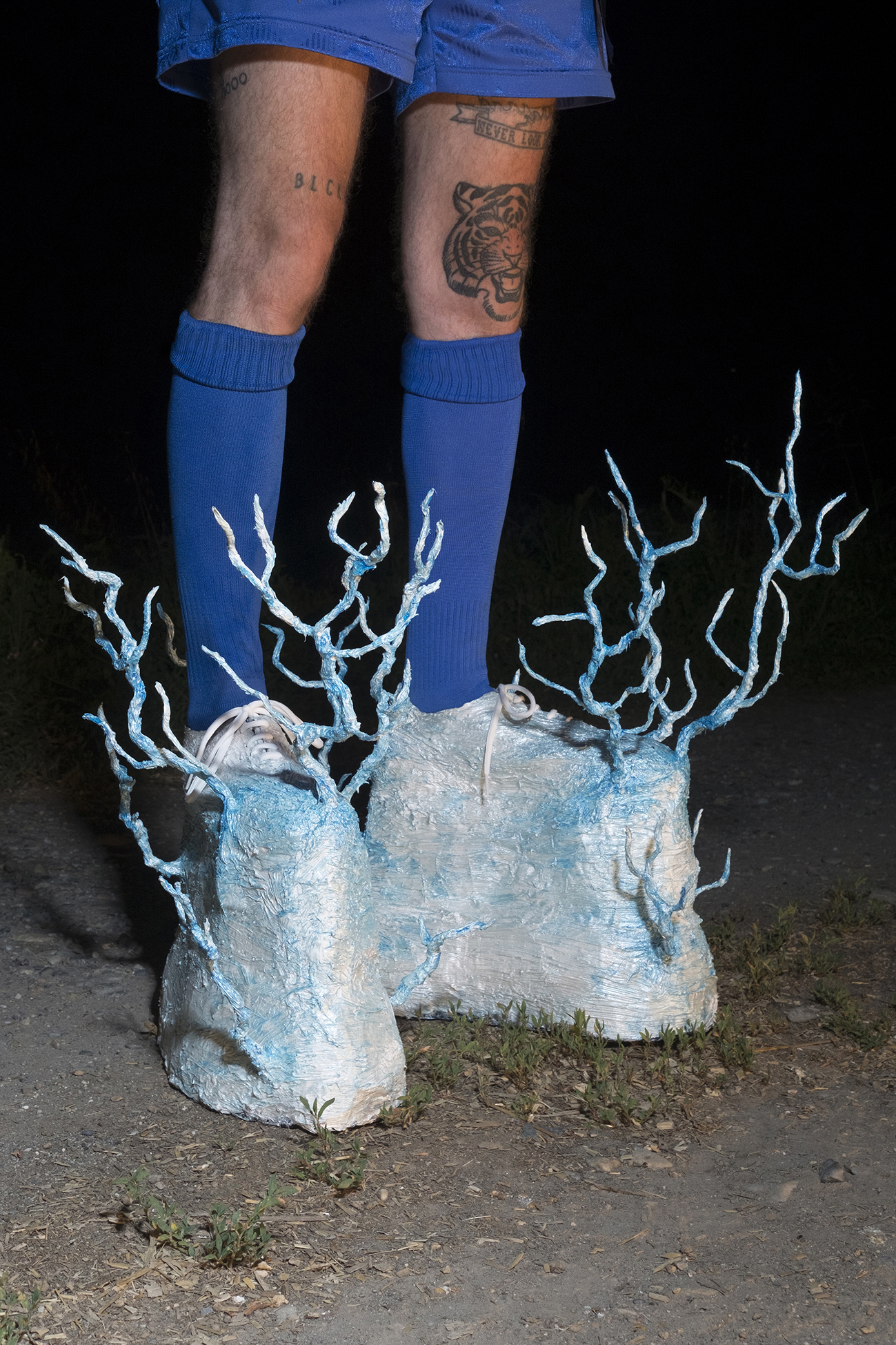 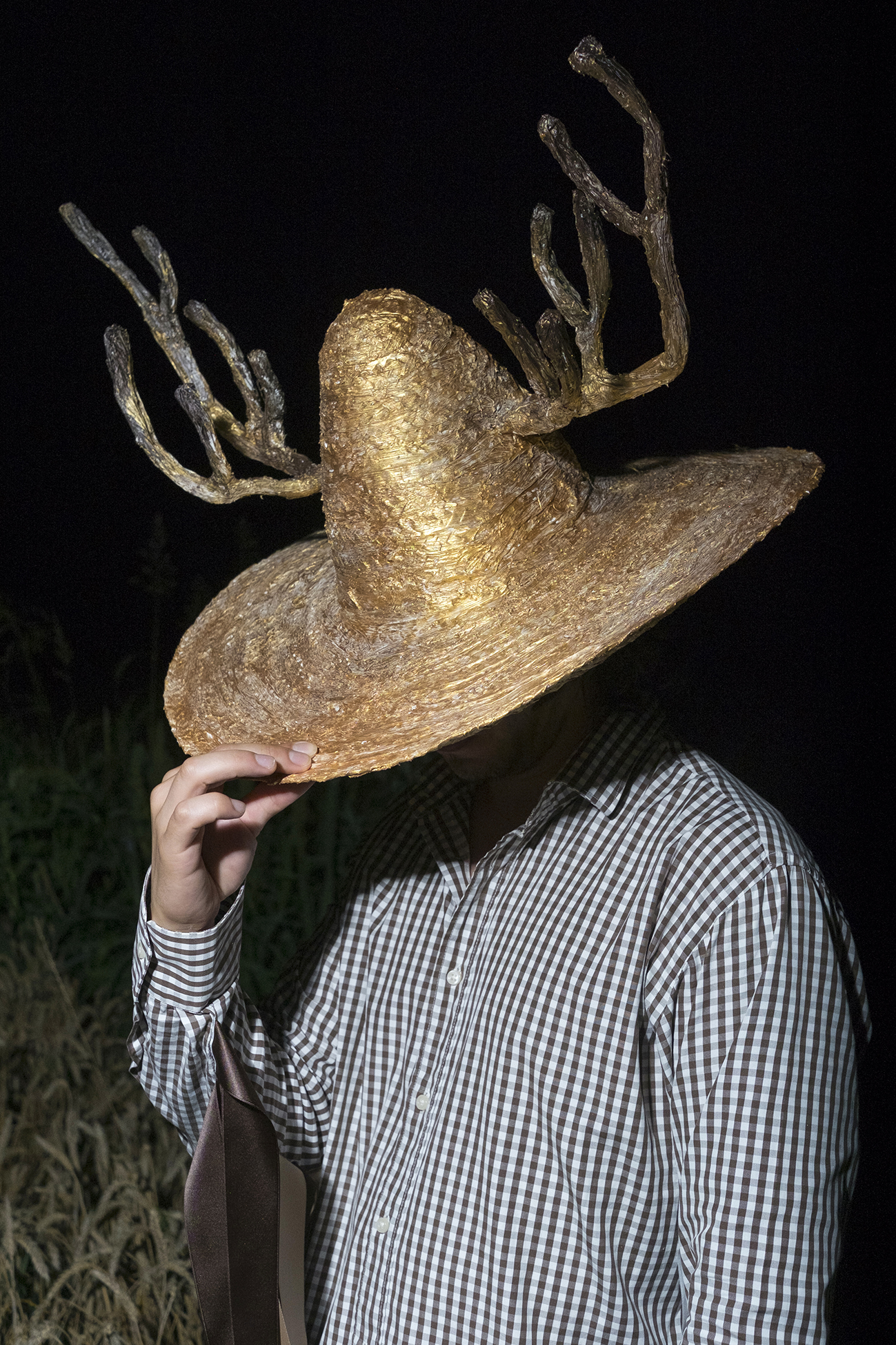 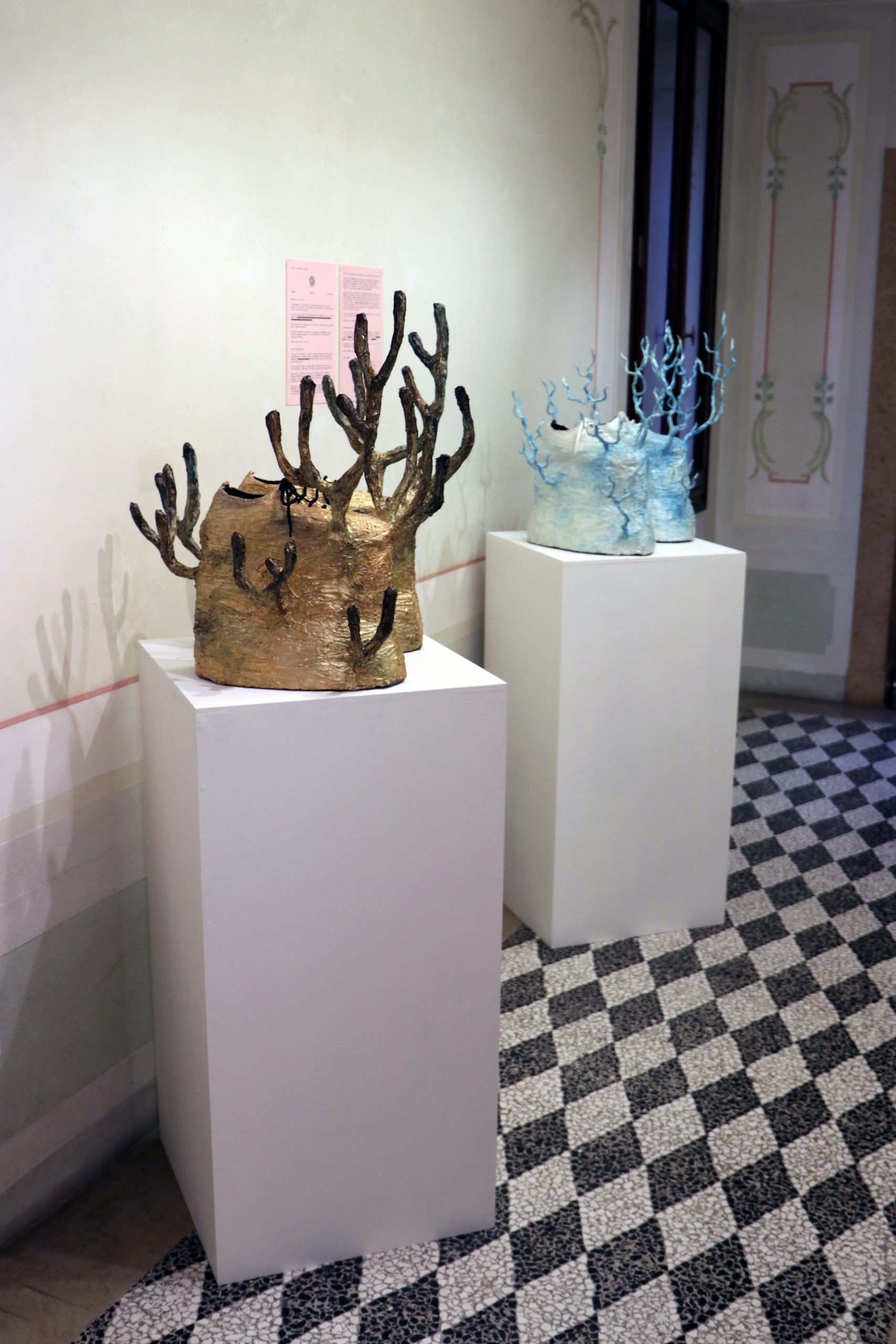 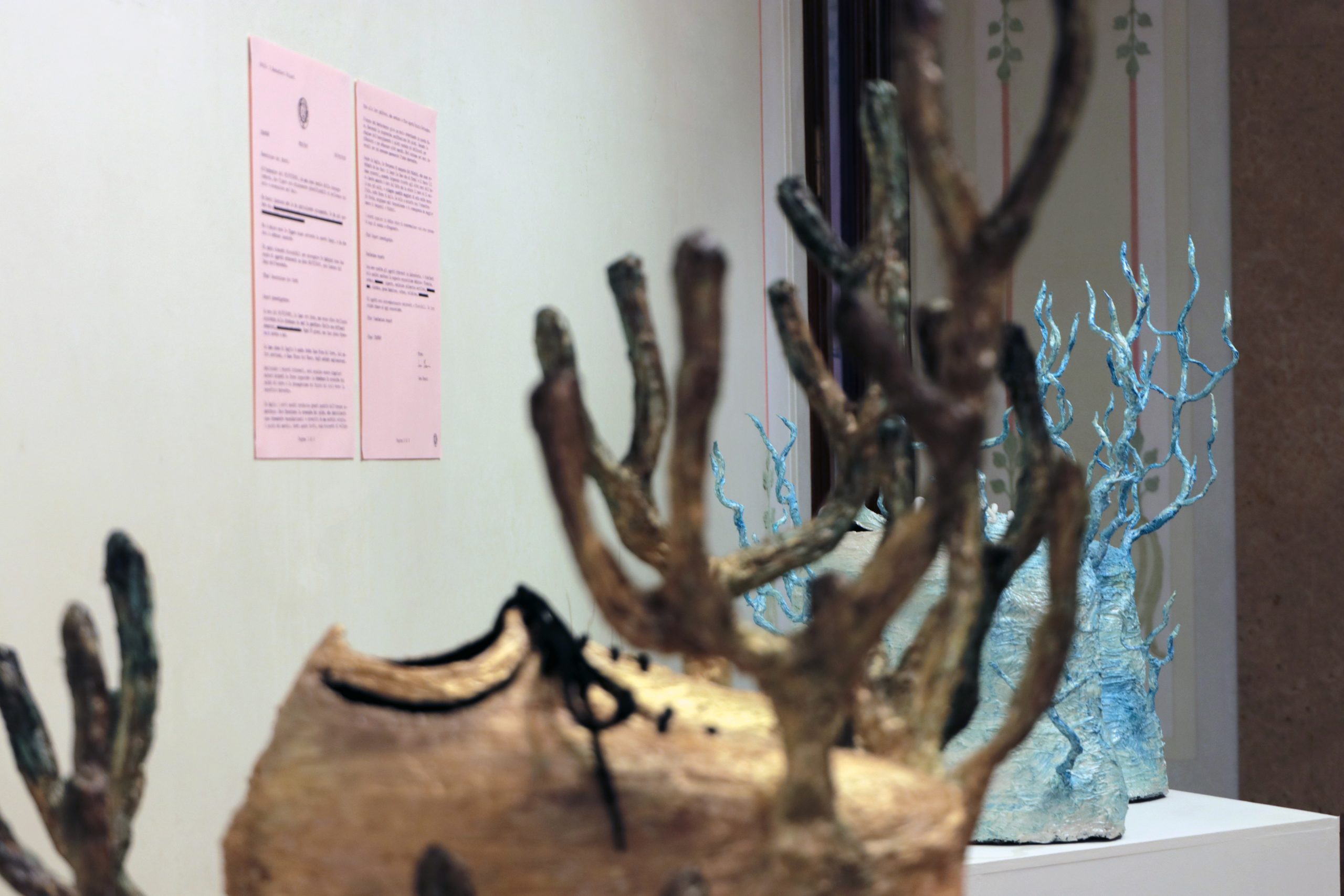 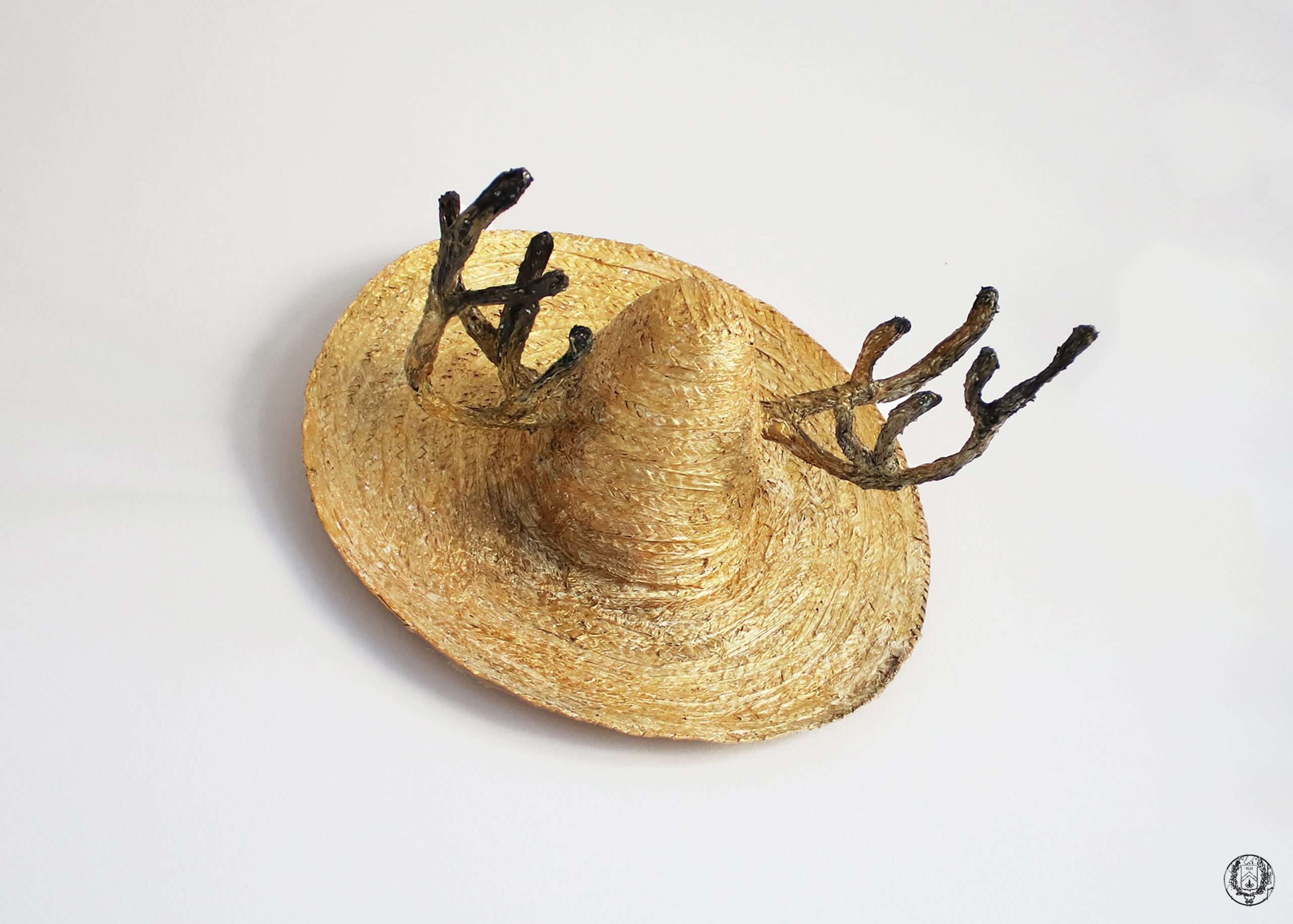 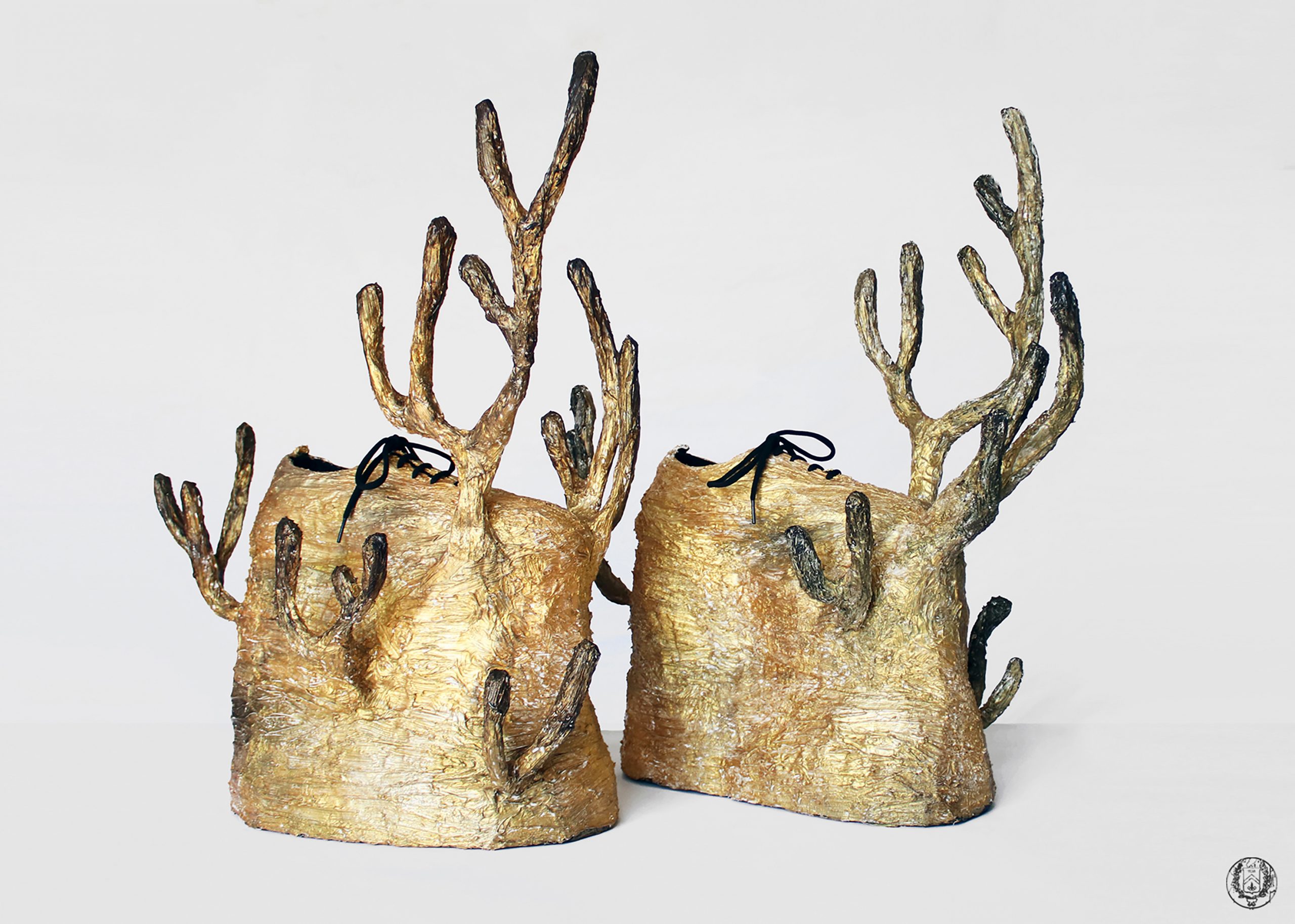 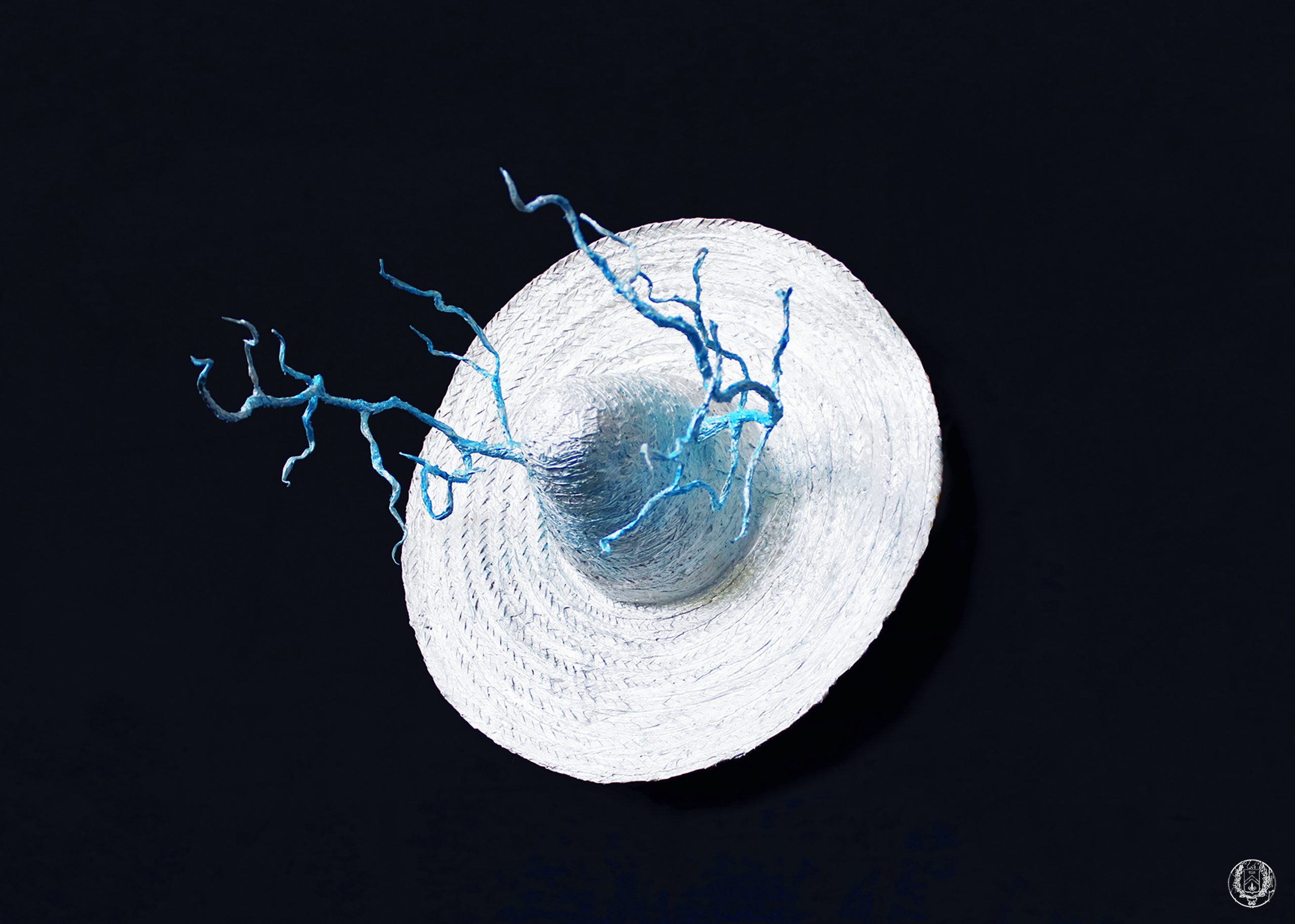 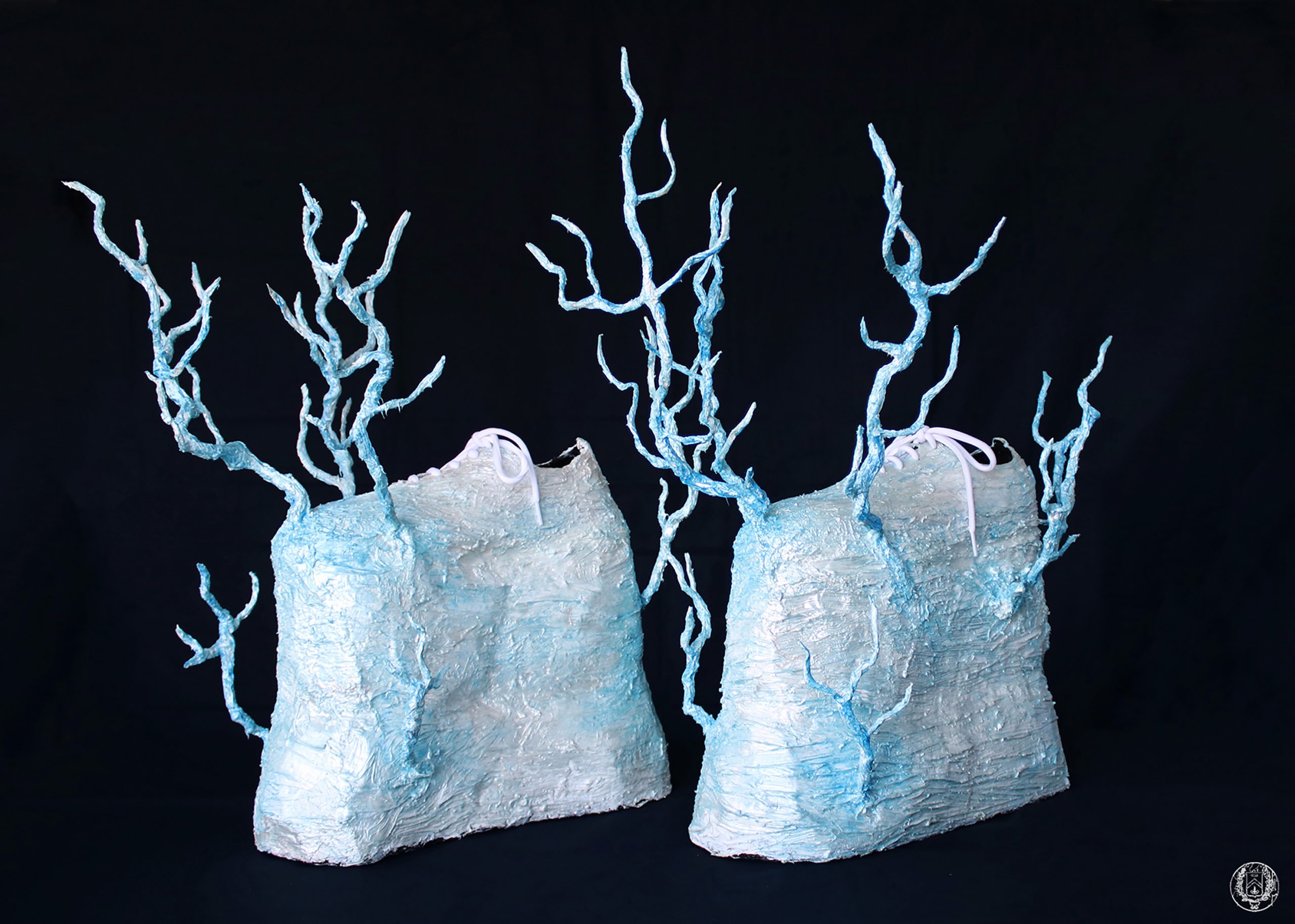