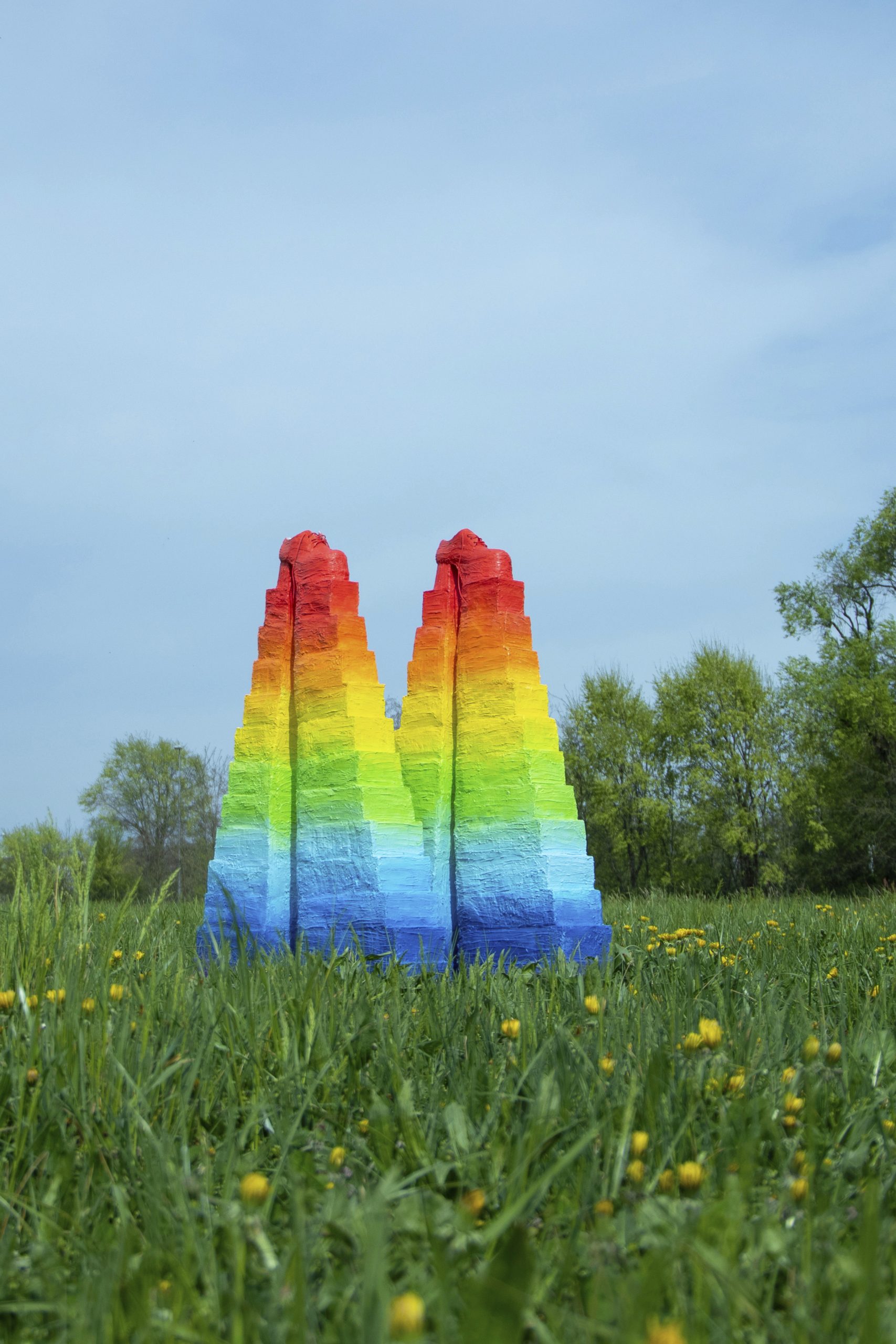 next to Battista Re football ground, Settimo Milanese, Lombardy, IT 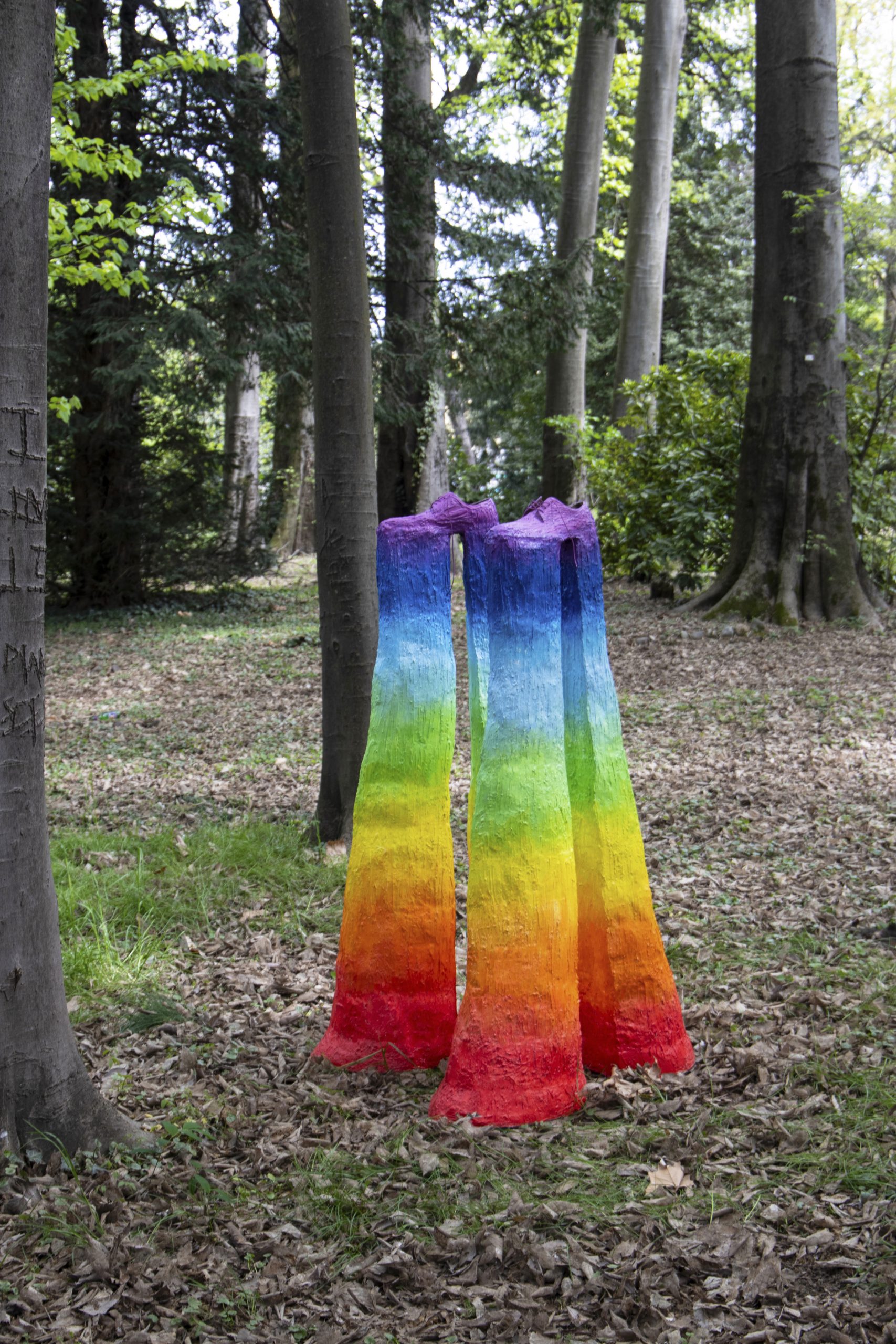 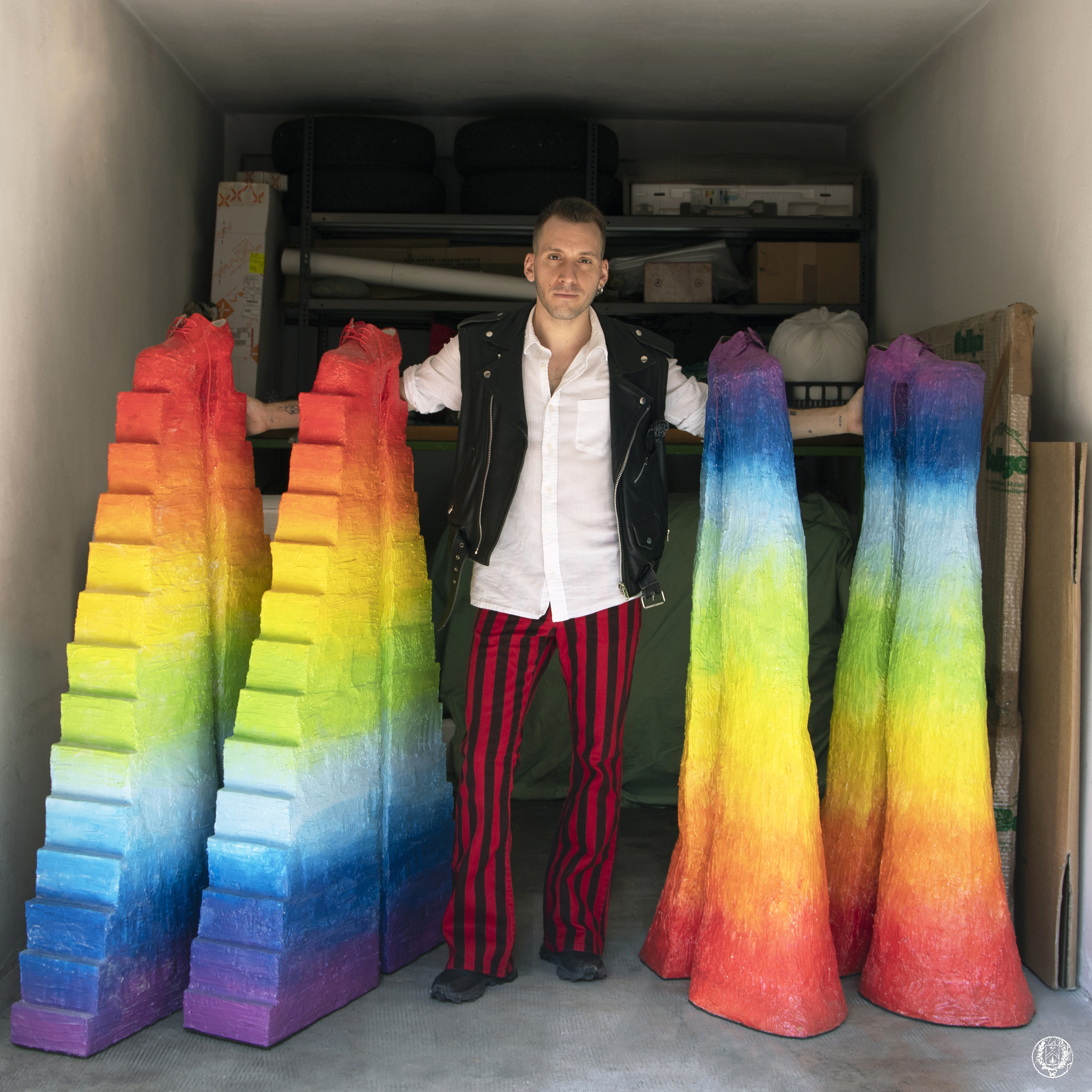 On the morning of the 30th September 2020 something very unusual happened between Saronno and Paderno Dugnano: an upside-down rainbow appeared in the sky of Lombardy. But the strangeness does not end here. On 21/11/2020, a pair of large rainbow-coloured objects were found in Settimo Milanese, near Battista Re football ground.

After few days with no progress, on 25/11/2020 another pair of large, multicoloured objects were found in Settimo Torinese Castelverde Park.

118 km separate these objects from the ones found earlier in Settimo Milanese. 13.4 km separate Saranno from Paderno Dugnano. Where does a rainbow begin and where does it end? 13.4 km seems a very short distance to me, but 118 km seems far too long.

But above all, who and how could have overturned the rainbow?

I am quite sure that the nature and position of the found UPOs demonstrate that someone or something, after having overturned the rainbow between Saronno and Paderno Dugnano (13.4 km), was about to overturn another rainbow of much greater extension between Settimo Milanese and Settimo Torinese (118 km) but that fortunately or unfortunately it was interrupted, forcing them to flee.

see bottom of the page for full Report 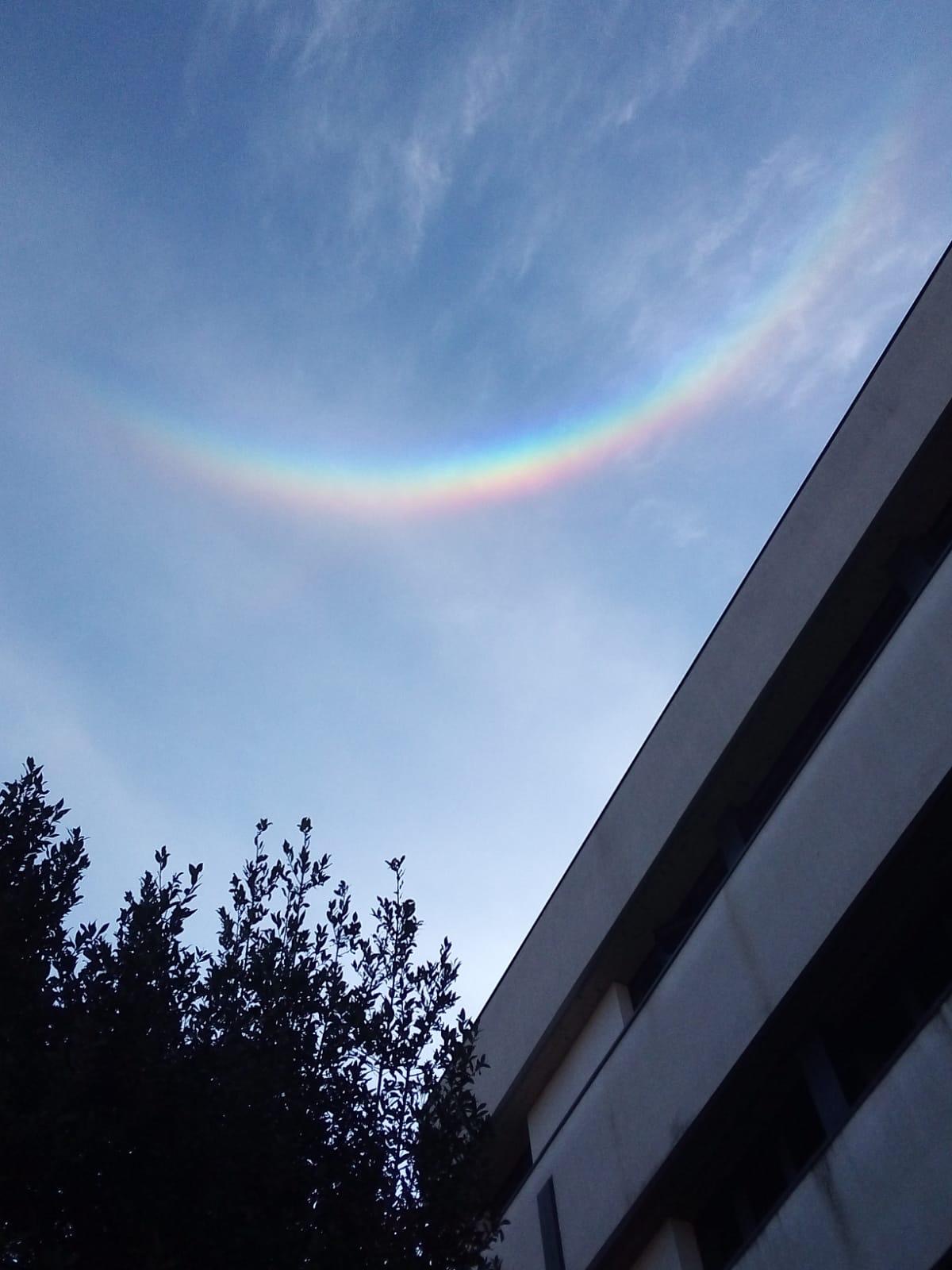 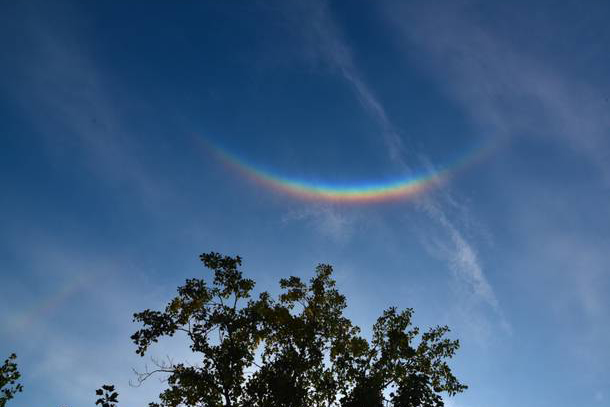 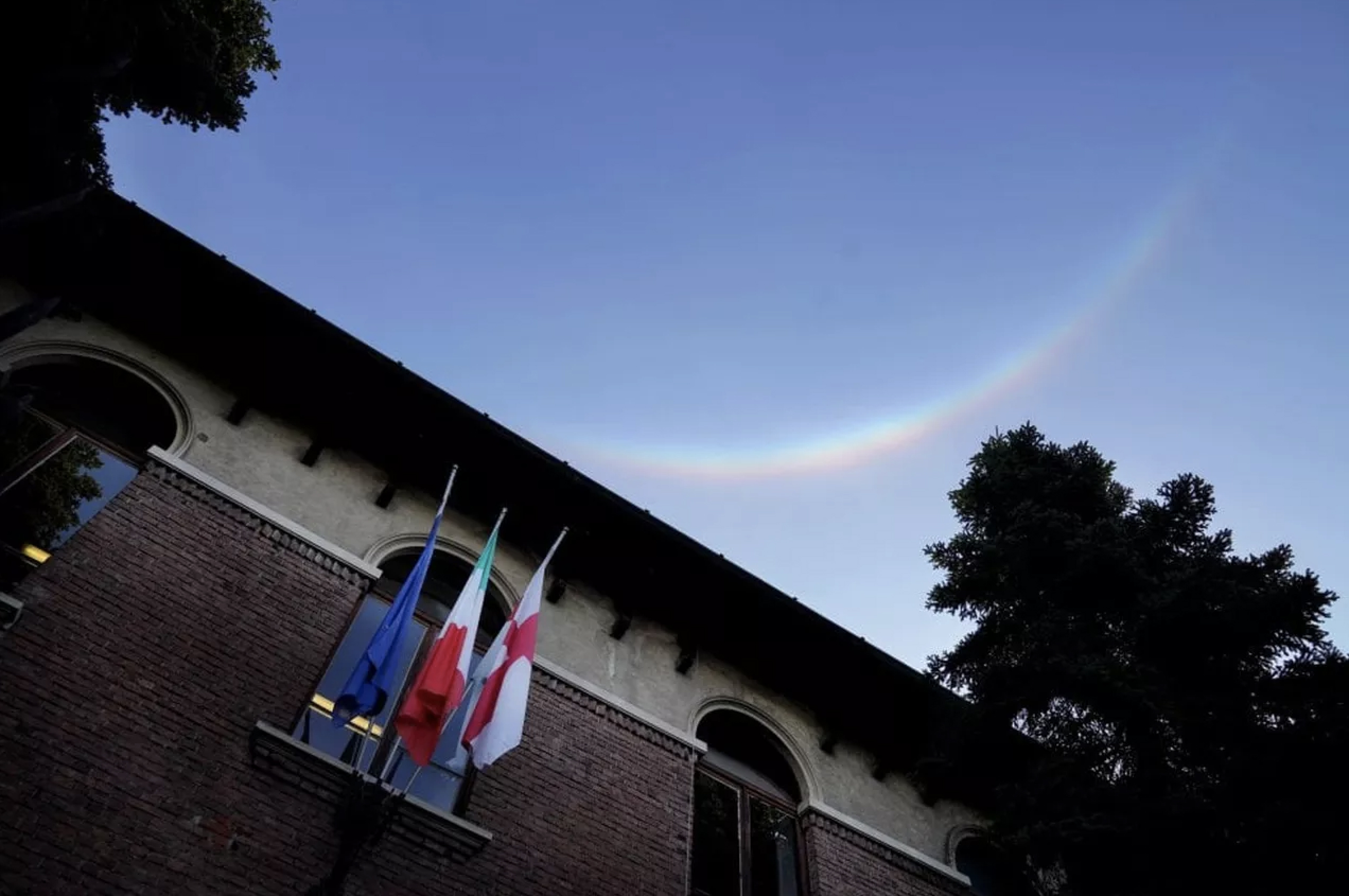